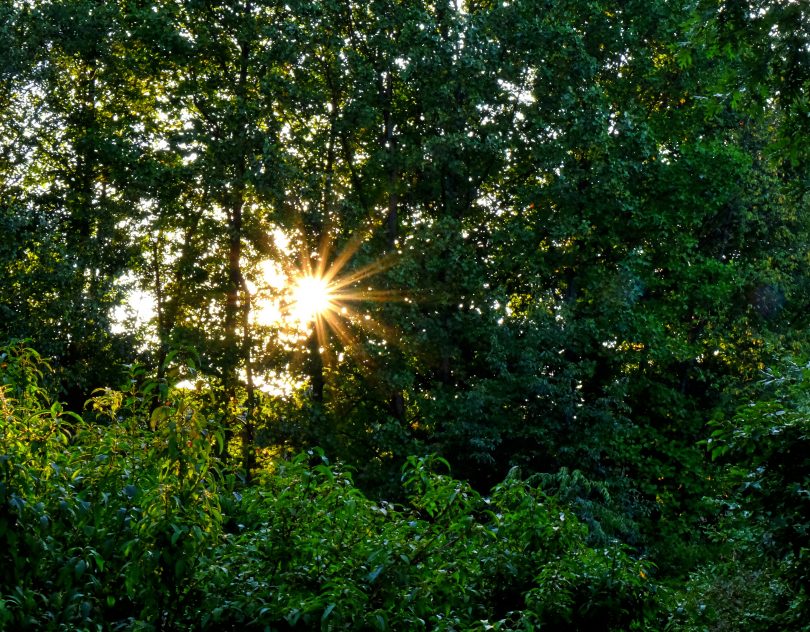 Trees are a living, breathing, growing part of your yard and that means that you need to take care of them like you would anything else that lives and breathes. At certain times of the year, trees are more susceptible to diseases. There are also types of trees that will attract diseases more frequently than others.

Living in Virginia make our trees susceptible for types of diseases that other parts of the country might not be. Here are some of the ones you want to pay attention to: 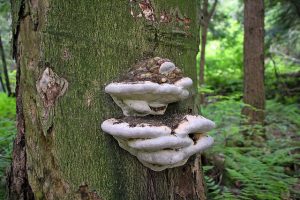 Beech Bark Disease afflicts beech trees more than any other disease on the east coast of the United States and throughout Europe. It occurs when the beech scale insect attacks the bark. It chews on the outer bark, making a wound. In that wound, two different forms of fungi can move in and invade the rest of the tree.

If you catch this early enough, there may be some things you can do to stop it from completely taking over your tree. According to the U.S. Department of Agriculture, “The disease in forest stands cannot be controlled at a reasonable cost, and a program of timely salvage cuttings is the only way presently know to reduce disease losses.” 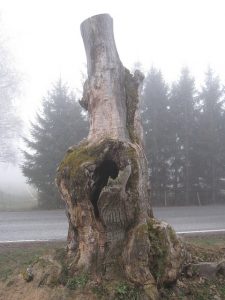 As the name suggests, Oak Wilt hits oak trees, but it hits other types of trees as well. This is a fungal disease that impacts the leafy parts of the tree. Insects transmit the fungus from tree to tree, hitting even healthy trees. While all areas are struck, urban areas seem to have even more trouble with Oak Wilt than other parts of Virginia.

Per The Tree Doctor at Michigan State University, pruning may also have a connection to the susceptibility of Oak Wilt.

You can manage this fungus and get your tree back, but it is quite difficult and requires a professional. Much of the treatment focuses on the soils and can even be used if your neighbors have had the problem. 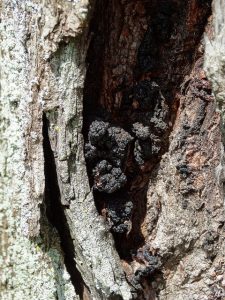 Thousand Cankers Disease is one of the newest diseases that has been found in the Virginia area. Up until about 2010, the disease never even crossed onto the east coast, but now it has taken off after an outbreak in Knoxville. It attacks mostly black walnut trees, and can hit all walnut trees, but has been showing signs that it can extend to other trees as well.

According to ThousandCankers.com, the fungus of this disease grows around the pupal chamber of the beetles. The beetles tunnel into the chambers for egg shelters. They then grow and help the creation of black, inky cankers. These cankers start taking over and there are so many that they get the “Thousand Cankers” appearance. Note that these aren’t visible from the outside until the disease progresses. Eventually, these cankers will overwhelm and kill the tree. 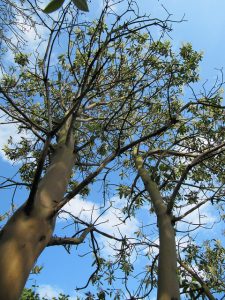 Another disease that wasn’t found in Virginia until recently, Sudden Oak Death is as terrifying as it sounds. It attacks more than just oak trees too, which makes it very scary. In fact, it has been known to attack over 100 species of trees, ferns, shrubs, vines, and other plants. What it attacks is different on each type of plan, sometimes it will go for the leaves, sometimes the trunk, and may even go after the roots, per Sudden Oak Death Organization.

No one actually knows where this disease has come from and there aren’t many approaches to actually treating it. Luckily, some students from Virginia Tech have made great strides in treating it, so there are ways to save your trees.

Note that it is believed that Thousand Oak Death has been eliminated in Virginia, but we have to keep vigilant. 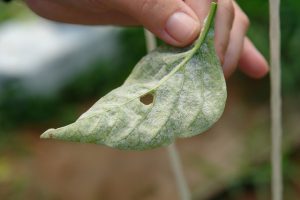 If you have chokeberry, crabapple, linden, or catalpa trees in your yard, you need to be on the lookout for Powdery Mildew Disease. While this disease attacks those trees in particular, it can attack any weak trees. These are the trees that have other diseases, have wounds on the trunk (from pest infestations) or those who are nutrient deficient.

The powdery mildew is most commonly found in areas where there is full sunlight and the tree has the chance to dry out. That being said, the climate in Virginia isn’t always the best for this disease. However, we are scheduled to have a drier summer than we’ve had in a long time, so all of the building blocks are there.

Acting as quickly as possible will help you to preserve the integrity of your trees and can even save the rest of your yard from the same blight. If you even suspect that there is something wrong with your trees or you have fears that your neighbors have diseased trees, give Ridgeline Tree Service a call at (804) 378-2900. We can work to clear up diseases, prevent them from happening, and eliminate trees that are diseased. Our hope is always to save the integrity of your trees, but that isn’t always possible. In that case, we can talk about planting new trees as well. 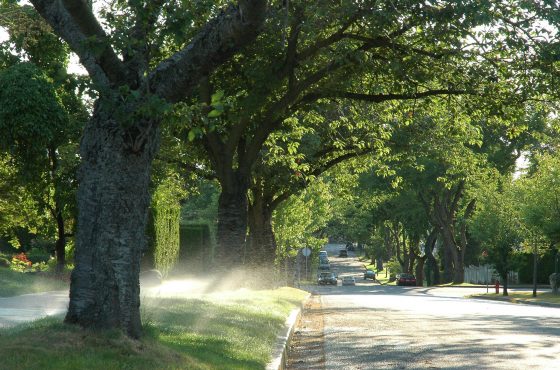 Deep Watering Will Change Your Trees – See Why 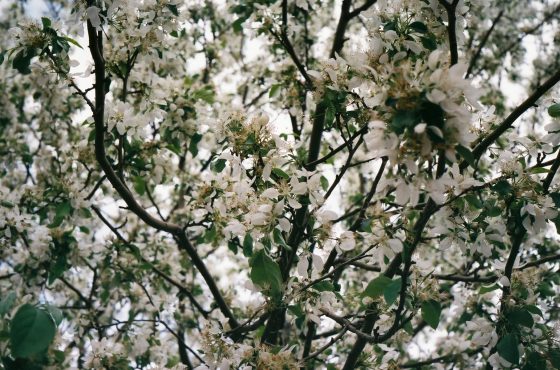 Get Ready for Spring: 5 New Tips for Tree Care 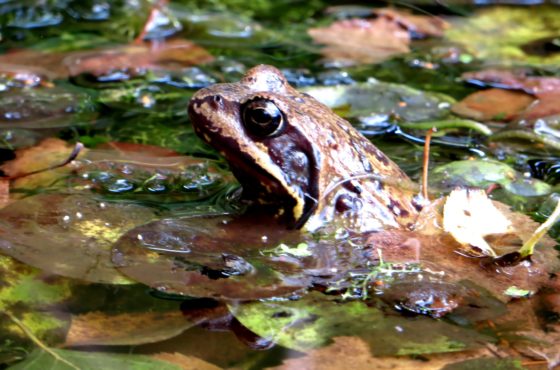 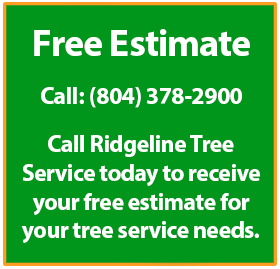 When you contract with Ridgeline Tree, you can be assured you are working with a dedicated team of Certified Arborists and tree care professionals. We are a fully insured, Virginia Class A contractor #2705 125089A and certified with the International Society of Arboriculture #MA-5341a.

We have over 25 years of combined experience to insure your work is done safely and properly. Ridgeline employs a minimally invasive approach to protect your property by using top-quality properly maintained equipment.

All of our organic debris resulting from contracts is either used as mulch, compost, firewood, lumber, or energy.